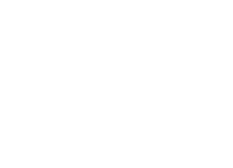 The States Preview it is a special opportunity for athletes to “preview” their competition before the J.O.G.A. State Championships.  No other J.O.G.A. competition will be sanctioned for these weekends. Clubs must register directly with the host club.  There will be team awards & no team fee at registration.The States Preview is not a mandatory competition; however we encourage your club to attend.